Hello Kitty’s  Subercute Friendship Festival is touring North America until end of this mounts.   There were five sessions available , I selected the 1:00pm to 5:00pm. I  started at 1:00pm because I bought a ticket for the Red Bow premium package. This includes and exclusive photo op with Hello Kitty, one hour early entry, ( the main events did not start until  2:00pm and lasted to  5:00pm), and early shopping  time.

I stated a day with a brunch  at Hometown Buffet because my session would last the entire  lunch hour.  I got to the Coliseum around 12:00pm. What struck me there was only a trailer  that showed there was  the event but no lines.  By1:00pm  there was  50 us who line up for the early in  and   few others  line up for general  admission. We who had to premium  tickets were led in separate rooms for a photo op and  then to the main events section for  a chance  for shopping a d a few moment to enjoy  the display before the general admission people were let in.  I bought a few items than took a few  pictures before the crowd came in. I also finally got to meet Evelyn, a fellow  Hello Kitty lover on Hello Kitty Junkies, a social network for Hello Kitty fans.

There we two stages for shows and  interactive displays and items displays  featuring  other charters and displays lined the outside of the arena Hello Kitty’s  Supercute Friendship  Festival borrowed  from  past  events. For example the charter balloons in the rafters came from  Sanrio’s 50th anniversary  event in Santa Monica,  The opening song The World is saying Hello Kitty came was use to promote Hello Kitty Online, and  the Slippers Tea Cup and Purse came from the recent Hello Kitty convention.  While the   display and shows appealed to children it was not dumb  down  to where adults could not enjoy the festival.  I lie how the mascot know there stuff and were  expressive in such cumbersome costumes . The best part of the sow to me was Batz  Marau showing off his  chops in a guitar vs. rock Violin section of the finale.  The line were not long and people were able  to get pictures with other  characters , making the premium tickets  not necessary except   I look at it as a way to support  the festival beyond general admission. The again I think the  event was planned to handle a lot more people.  Over all  I enjoyed the event .

But alas, I wish my fellow Hello Kitty fans  in North America would enjoy   Hello Kitty’s  Subercute Friendship Festival, but this not to be:  Vee  announced it has canceled  the tour after Glendale Arizona  this year.  I know in back of my mind there was a huge risk having a large arena show.  Hey would have to consistently sellout the event o make money. There  were indications the show was struggle in Portland like discount tickets and large lines did not materialized. I think Sanrio and  Vee is poorly handling  that . I hope  Sanrio can make good  with another be it scale down  national touring event . 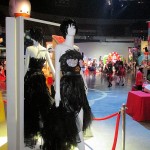 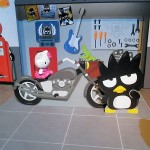 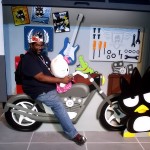 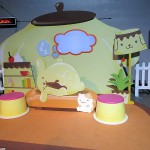 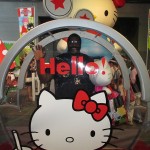 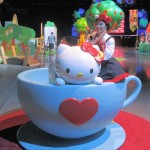 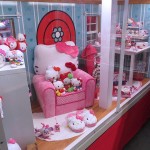 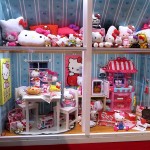 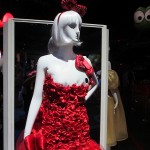 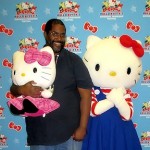 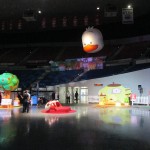 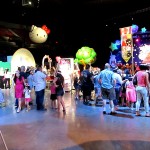 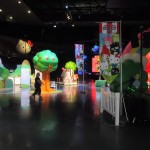 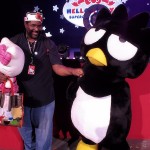 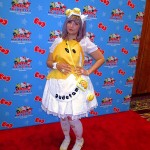 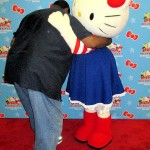 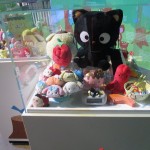 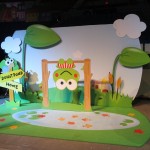 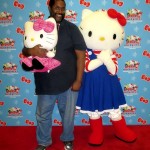 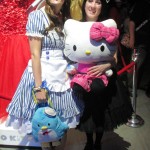 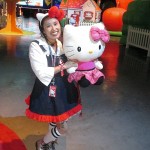 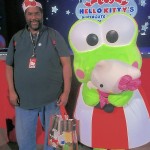 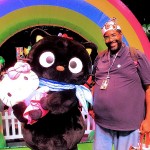 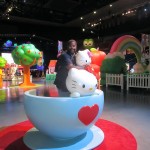 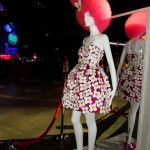 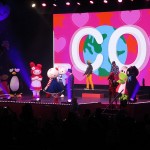